True, False, Not given questions 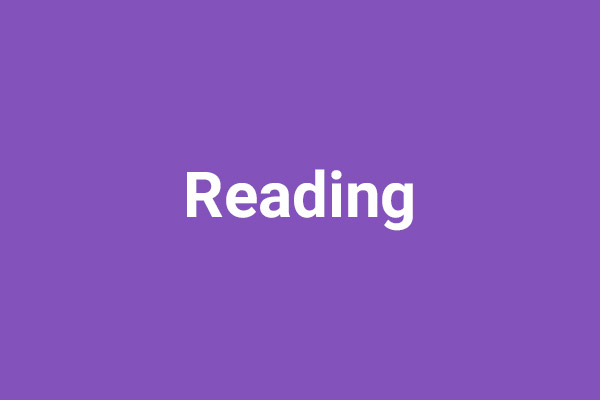 .Read the paragraphs below and answer these True, False, Not Given questions

IT SEEMS LIKE only yesterday we were talking about what to do with virtual reality offerings at traditional film festivals. Starting this month, that may not be a huge concern—because VR is getting a film festival of its own

The Kaleidoscope VR Film Festival is a traveling fest that will hit 10 cities in the US and Canada starting Aug. 22 in Portland. Each stop will have a series of experiences available on Samsung Gear VR and Oculus VR headsets. The slate of 20 VR movies includes director Vincent Morisset’s Way to Go, which hit the Sundance Film Festival earlier this year, and producer Joseph Chen’sColosse (pictured above), which directs the viewers’ experience based on where their gaze falls. The line-up, which you can find here, is intended to give independent VR filmmakers exposure the way other fests champion indie directors

:Here are the answers to the reading questions 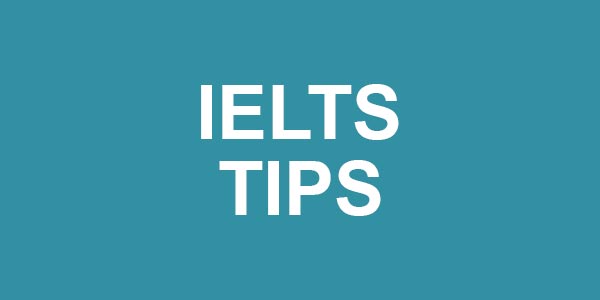 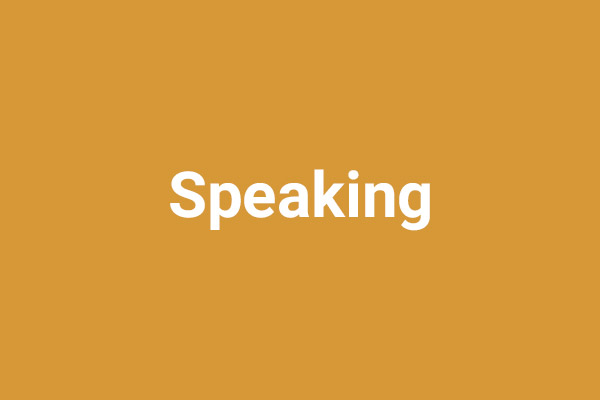