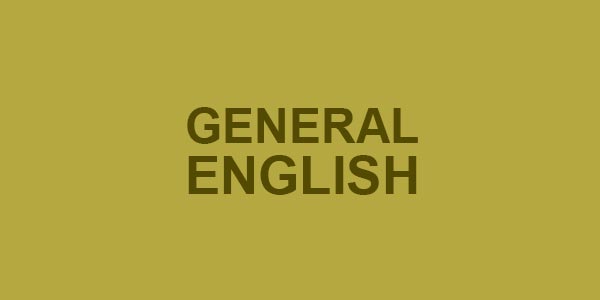 Did you know Shakespeare created many English phrases? Here are some , do you know the meaning? Check a Websters dictionary to give you the historical account of the word or phrase and its work of origin

To break the ice
Last but not least
Assassin

To break the ice “to make the first opening to any attempt” is from 1580s, metaphoric of making passages for boats by breaking up river ice though in modern use it usually has implications of cold reserve

Last but not least

:King Lear
,Now, our joy
Although the last, not least; to whose young love
The vines of France and milk of Burgundy
Strive to be interess’d; what can you say to draw
.A third more opulent than your sisters? Speak

assassin (n.) 1530s (in Anglo-Latin from mid-13c.), via French and Italian, from Arabichashishiyyin “hashish-users,” plural ofhashishiyy, from the source of hashish(q.v.). A fanatical Ismaili Muslim sect of the time of the Crusades, under leadership of the “Old Man of the Mountains” (translates Arabic shaik-al-jibal, name applied to Hasan ibu-al-Sabbah), with a reputation for murdering opposing leaders after intoxicating themselves by eating hashish. The plural suffix -in was mistaken in Europe for part of the word