?Neil: What blood type are you, Sam

Sam: Ah, you mean the different groups used to classify humans by blood – types A, B, AB and O. I think I’m type O. How about you, Neil

.Neil: Well, it may sound strange but actually I don’t know

Neil: In this programme we’ll be finding out all about blood – why humans have different blood types and whether blood is something more than just a way of pumping oxygen around your body

Sam: And of course we’ll be learning some new vocabulary as well. Now, Neil, I have an interesting fact for you – did you know that many Japanese popstars’ websites will feature their blood type alongside information like their age and hobbies

Neil: I didn’t, Sam, but Japanese culture is certainly interested in blood. There’s even a word ‘burahara’ meaning ‘blood harassment’, which is used to describe hostility towards people from a certain blood group considered to be selfish – but which group? That’s my quiz question for today – which blood types may fall victim to ‘burahara’? Is it

For blood type A, generally it is thought they are perfectionists, more detail-oriented, pretty much good at precise type jobs, and that makes them good at helping others and good at teamwork and respecting rules and customs. That’s a typical blood A type

40 percent of Japan’s population are sensitive, anxious type As. 30 percent are curious and stubborn, generous type Os. Ten percent are creative ABs. But woe betide the twenty percent type Bs because they have a far less desirable personality, apparently

Sam: According to Japanese tradition, blood type As are perfectionists – people who want everything to be perfect and demand the highest standards possible

Neil: This contrasts with type Os who are considered to be stubborn – people who are determined to do what they want and refuse to change their mind

Sam: But it’s unfortunate blood type Bs who have the least desirable personality – selfish and independent. “Woe betide the type Bs” remarks the presenter, Marnie Chesterton – an informal British expression said when there will be trouble ahead for someone – in this case, poor type Bs

Neil: But apart from customs and traditions, is there actually any science behind these beliefs

Sam: Well, not according to Dr Emma Pomeroy of Cambridge University’s archaeology department. She thinks that – like horoscopes – there’s no scientific basis for a connection between blood types and personalities

.Neil: Which makes me wonder what exactly blood types are

Sam: Blood types are kinds of stickers or chemical markers which support our immune system – the organs, cells and processes which protect the human body from infection and illness

Neil: Those chemical markers can identify foreign bodies like pathogens – small organisms, such a virus or bacteria, that can cause disease. The variety of blood types seems to be a result of different bodily responses to different disease-causing pathogens

Sam: Which explains why blood of the same type is needed in blood transfusions – medical procedures in which blood is taken from one person and put into another person’s body, often after an accident or during an operation

.Neil: And explains the high demand for type O blood which can be given to anyone

Sam: Ah, generous type Os – like me. I always knew I was special… and curious and stubborn, wasn’t that the type O personality

Neil: Oh yes, today’s quiz question was about blood type personalities. I asked you which undesirable blood type is considered selfish in Japan

.Neil: But as we’ve heard, it’s actually b) blood type B

Sam: Never mind, I’ll settle for being curious, stubborn and generous! In today’s programme we’ve been talking all about blood types and personalities. In Japan, blood type A people are thought of as perfectionists – people who want everything to be perfect

Neil: Unlike type Os who are considered stubborn – determined to get their own way and unwilling to change

Sam: And woe betide selfish type Bs – an informal expression said when there will be trouble for someone or if they will be punished for doing a particular thing

Sam: They also help identify foreign pathogens – small organisms, such a virus or bacteria, that can cause a disease

Neil: And explain why the same blood type is needed for a successful blood transfusion – the procedure in which blood is transferred from one person’s body to another during an operation

.Sam: That’s all we have time for today. Bye for now 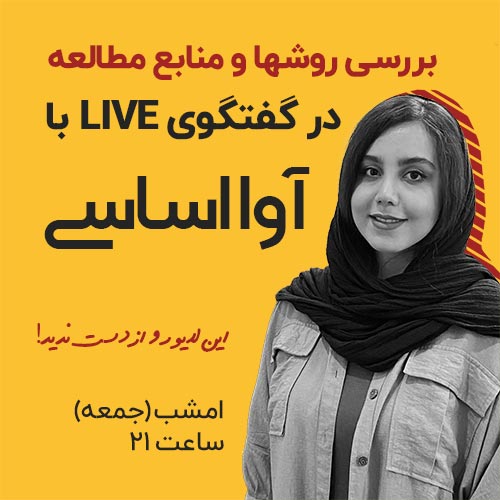