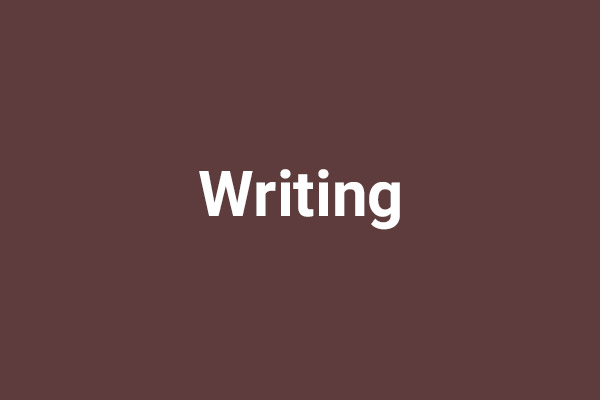 to agree with someone or something

agree verb [intransitive and transitive] to have the same opinion as someone, or to think that a statement is correct

share somebodies view/concern/fear etc to have the same opinion, concern, fear etc as someone else

: subscribe to a view/theory etc to agree with an opinion or idea

to partly agree with someone or something

: agree up to a point to partly agree with someone or something

: broadly agree to agree with most parts of something

when a group of people agree

agreement noun [uncountable] if there is agreement on something, people agree about it

consensus noun [singular,uncountable] agreement between most of the people in a group about something, especially with the result that they decide on a particular course of action

common ground noun [singular, uncountable] things that people agree about, especially when there are other things that they disagree about

unanimous adjective if a group of people are unanimous on something, they all have the same opinion about it

: widely held view/belief etc an opinion, belief etc that many people have

what you say when comparing things or people

: by comparison/in comparison when compared with another thing, person etc

next to/beside preposition used when comparing things or people, especially when there is a surprising difference between them

as against/as opposed to conjunction used when you are comparing two figures or pieces of information, in order to show how they are different

: unlike preposition used when saying that people or things are different

in contrast/by contrast used when mentioning the difference between two things, people, countries etc that you are comparing

relative adjective used when comparing the amount of something that someone or something has, with others of the same type

to compare things or people

compare verb [transitive] to examine or consider two or more things or people, in order to show how they are similar or different

: draw an analogy to say that two situations are similar

: draw a parallel to say that some aspects of two very different things are similar

contrast verb [transitive] to compare two things, situations etc, in order to show how they are different from each other

: make/draw a distinction between to say that you think two things are very different

what you say when giving your opinion about something

: in my opinion/in my view used when giving your opinion about something

: I think that used when giving your opinion about something

In formal essay writing, people often try to avoid using phrases with ‘I’ or me, and use more impersonal phrases such as in this writer’s view or in this writers opinion

When you are writing essays, it is a good idea to quote another writer to support your argument, rather than just say I think that … This will give your argument much more authority. For example: As Hobsbawm (1969) has pointed out, the rise of the cotton industry created a huge demand for cotton goods

: in this writer’s view/opinion used in formal essays when giving your opinion

it seems to me that used when saying that you think that something is probably true. You use this especially when you have considered a situation carefully and want to give your overall opinion about it

: I believe that used about strongly held beliefs, for example about moral issues

ways of saying what another person’s opinion is

be of the opinion that/take the view that to have a particular opinion. These are formal phrases

: have/hold an opinion to have a particular opinion

for somebody preposition used when saying what someones opinion is, especially when this is a general opinion which also affects their other ideas about a subject. For somebody is usually used at the beginning of a sentence

from sb’s point of view used when saying what someones reaction to something is, based on how it affects them

advantage noun [countable] a good feature that something has, which makes it better, more useful etc than other things

: benefit noun [countable] a feature of something that has a good effect on peoples lives

merit noun [countable] a good feature that something has, which you consider when you are deciding whether it is the best choice

: good point noun [countable] a good feature that something has

: plus point noun [countable] a good feature that something has

: the good/great/best thing about used when mentioning a good feature of something

. the good/great/best thing about is rather informal. Don’t use it in formal essays

disadvantage noun [countable] a bad feature that something has, which makes it less good, less useful etc than other things

drawback noun [countable] a disadvantage which makes you think that something is not so good, even though it has other advantages

: bad point noun [countable] a bad feature that something has

what you say when you are explaining something

that is used when explaining the meaning of the previous word or phrase, by giving more information

ie/i.e. used when explaining the meaning of the previous word or phrase, by giving more information

. ie is the abbreviation for id est, which is Latin for that is

. In formal essay writing, it is usually better to use that is

in other words/to put it another way used when saying something in a different way, either in order to explain it more clearly, or to emphasize the point that you want to make

specifically adverb used when saying exactly what you are referring to, when you are explaining something

words meaning to explain something

: give/offer/provide an explanation to explain something

set out phrasal verb to explain facts, reasons, plans etc by stating them clearly and in a carefully planned order

go through phrasal verb to explain all the details about something in the right order, so that someone can understand it

outline verb [transitive] to explain the main ideas about something, without giving all the  details