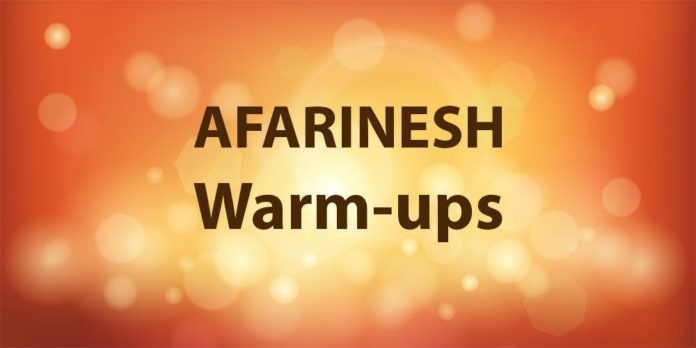 Proper nouns with the

: When a proper noun includes the word of
the republic of Korea
the Korea

: When a proper noun uses a political word such as republic, empire, or kingdom
the United Kingdom

: When a proper noun is plural
the Netherlands

: With ocean, desert, or river with the / use lake, bay, mountain, island, park without the

.When words like east or southwest are used as the name of a geographical area
the Middle East, the Far East, the West, the Western Europe, the Northern Ireland

.With organization or educational group use the
(DO NOT use the with a university or college( unless the name uses of
the International Language institute
the Colombia College
the United Nations
the university of Michigan

.Do not use the with acronyms
U.C.L.A

.Correct the errors in the following sentences

.N1. When she went to the Malaysia, she brought her husband with her
.N2. A lot of people from United States teach English here
.N3. The Haiti is the closest neighbor to Dominican Republic
.N4. When we arrived in the Berlin, I was very excited
.N5. The Jordan is a country in Middle East

Collocations in Use – Part 133