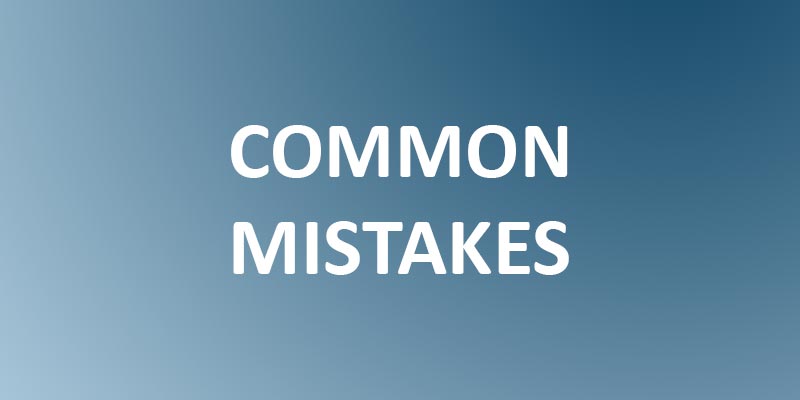 Day, month, minute, mile, kilo etc are always SINGULAR when used (with a number) immediately before a noun
.a six-minute wait , a ten-second silence , a five-mile race
.My travel agent had arranged a 6-day coach tour
.The company provides a three-month training course
: Compare
: We waited for thirty minutes
.We had a thirty-minute wait

: For emphasis or to be exact, it is possible to use one instead of a
.I am one hundred percent against the idea

After a/one/five/twelve etc , the words hundred, thousand, etc are always SINGULAR and are NOT followed by of
.Five hundred children are born in the city every day
.More than three thousand people were there

Hundreds (of), thousands (of) etc are used only when you give a general idea of how many or how much
.There were hundreds of stars in the sky
.They’ve spent thousands (of pounds) on improvements to the house

Use and between hundred and the next number. In American English, and is often omitted, especially in formal styles