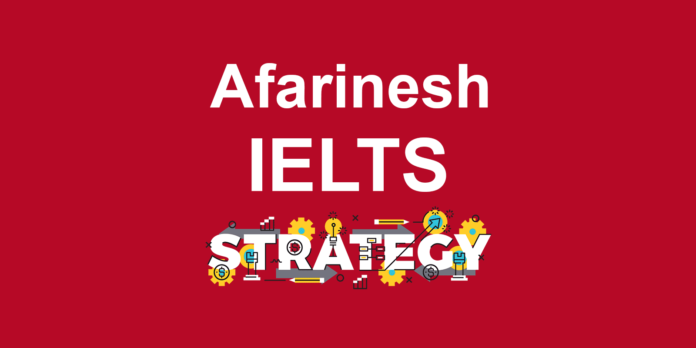 The dominance of the tourism industry on the island has caused some political problems. Sixty-three percent of the island’s jobs come from the tourism industry, but the vast majority of these offer only seasonal or part-time work. Thus, the isles employ a number of guest workers. Currently, the average income on the islands is only 70% that of the national average in the UK, whereas housing prices are, on average £5,000 more expensive than in the rest of the country. These factors make life difficult for those who make the isles their home, though they continue to be very popular among tourists

: Choose the correct answer
.A, B or C

Houses in the Isles of Scilly are

Confusing English Words – all of / each of

Confusing English Words – all of / each of